Skip to content
Previous Next
Dietary Nucleotides in Sport Nutrition 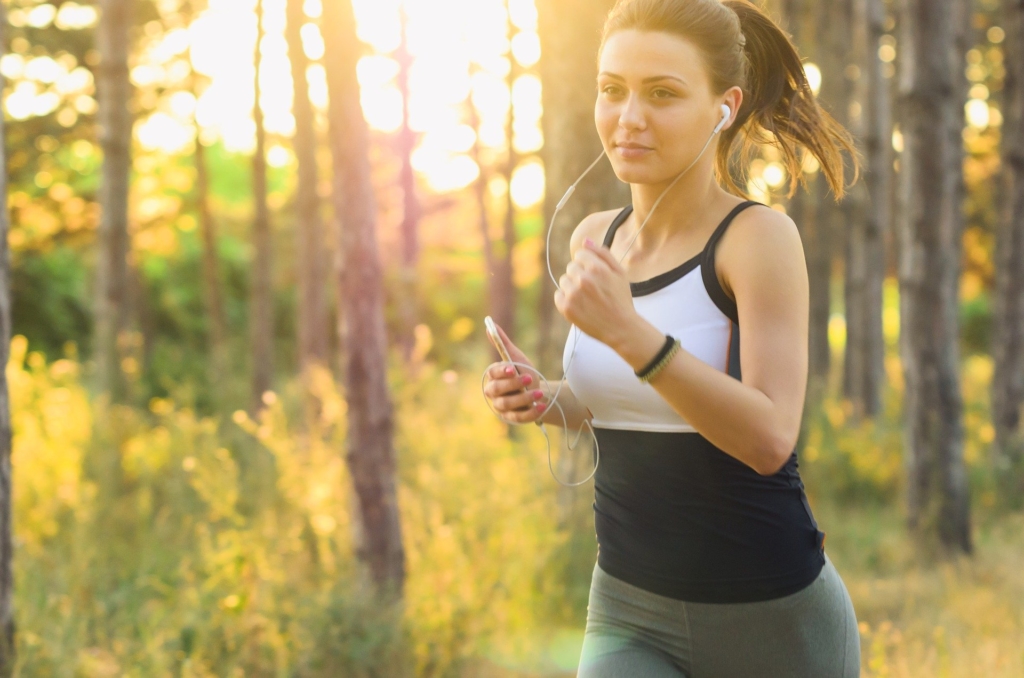 Nutrition is becoming more and more important for everybody, this is especially true when we are considering professional sportsmen, but also normal people. They take care of their diet to improve performances or just increase their wellbeing.

Furthermore, with an accelerating pace of life and fierce social competition, fatigue has become a commonly occurring condition. It is wise looking for new nutritional solutions to limit physical exercise consequences and to struggle against fatigue. Actually, fatigue is a suboptimal health status and may be associated with various illnesses. 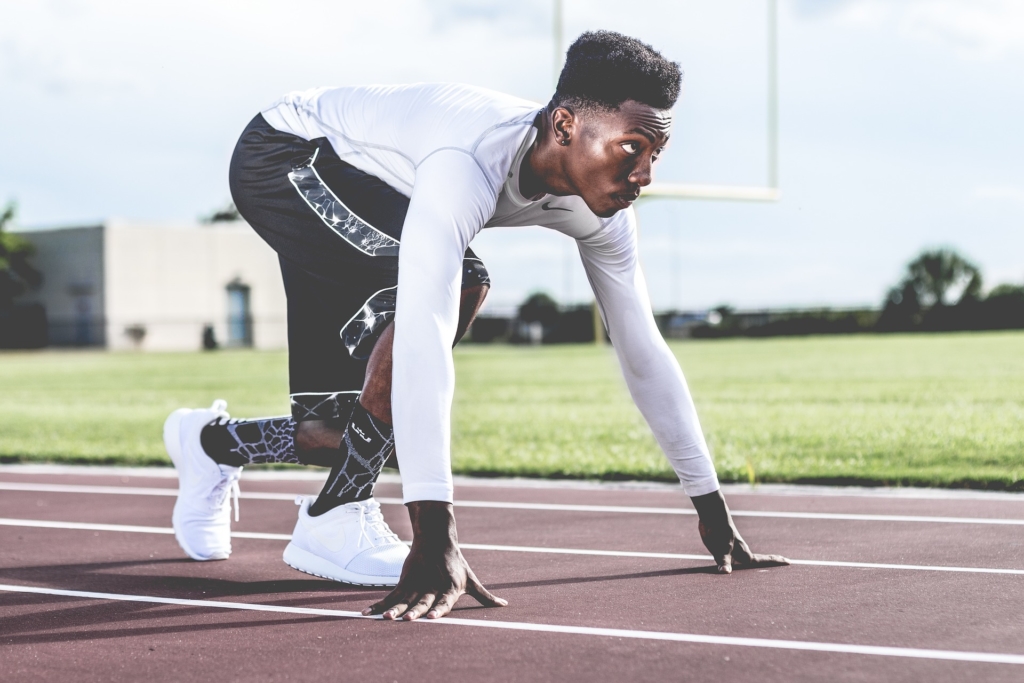 – Immunity has been shown to be compromised in athletes, making them more susceptible to Upper Respiratory Tract Infections. Several studies have found salivary IgA to be decreased following bout of endurance exercise such as cycling, cross country skiing, running and swimming and also after shorter intense exercise (1, 2).

– Slight ischemia in the gut can damage mucosa and disrupt the mucosal barrier, resulting in increased permeability, and the resultant passage of pathogens, such as lipopolysaccharide, into the circulation (3,4).

– Excess of lactic acid is generated and accumulated in skeletal muscles, leading to muscle fatigue.

The effect on cortisol is confirmed also in another trial performed in US, where a dietary supplement with nucleotides, was tested on resistance exercise stress and recovery, involving 20 people. Blood samples analysis collected after 15 and 30 minutes of an Acute Heavy Resistance Exercise Protocol (AHREP) showed a lower cortisol level against the control. The authors speculate that this effect may be due to the ability of dietary nucleotides to increase hepatic glucose output. Acting in this way the signal for the cortisol release disappears or it is reduced with all the related side effects. Another outstanding output was related to a marker of the muscles tissue damage: Creatine Kinase (CK) was significantly lower 24 hours after AHREP.
A lower CK value in nucleotide group means that muscle tissue damage was at a lower rate. Evidence, of what above mentioned, was that nucleotide group showed a faster recovery managing to finish AHREP already 24 hours after the first session, while control group managed to carry out all the physical protocol only after 48 hours (8). 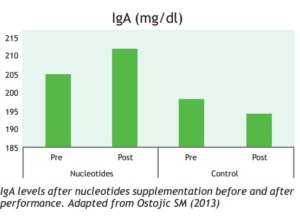 A double-blind, placebo-controlled, randomized trial was conducted to assess the effect of sublingual dietary nucleotides as compared to placebo, both administered for 14 days in 30 healthy young male participants. Time to exhaustion, as well as serum immunoglobulin A and Natural Killer Cells cytotoxic activity, were significantly higher at day 14 (p < 0.05) in participants supplemented with nucleotides compared with those who consumed placebo. Once again dietary nucleotides improved some immunological and exercise performance indices (9).

In a study, mice fed with dietary nucleotides, after 30 days of treatment, increased the forced swimming time, enhance Lactate DeHydrogenase activity and hepatic glycogen levels, as well as delay in the accumulation of Blood Urea Nitrogen and Blood Lactic Acid in mice. Nucleotides also markedly improved fatigue-induced alterations in oxidative stress biomarkers and antioxidant enzymes. The results suggested that nucleotides exert anti-fatigue effects, which may be attributed to the inhibition of oxidative stress and the improvement of mitochondrial function in skeletal muscles. (10) 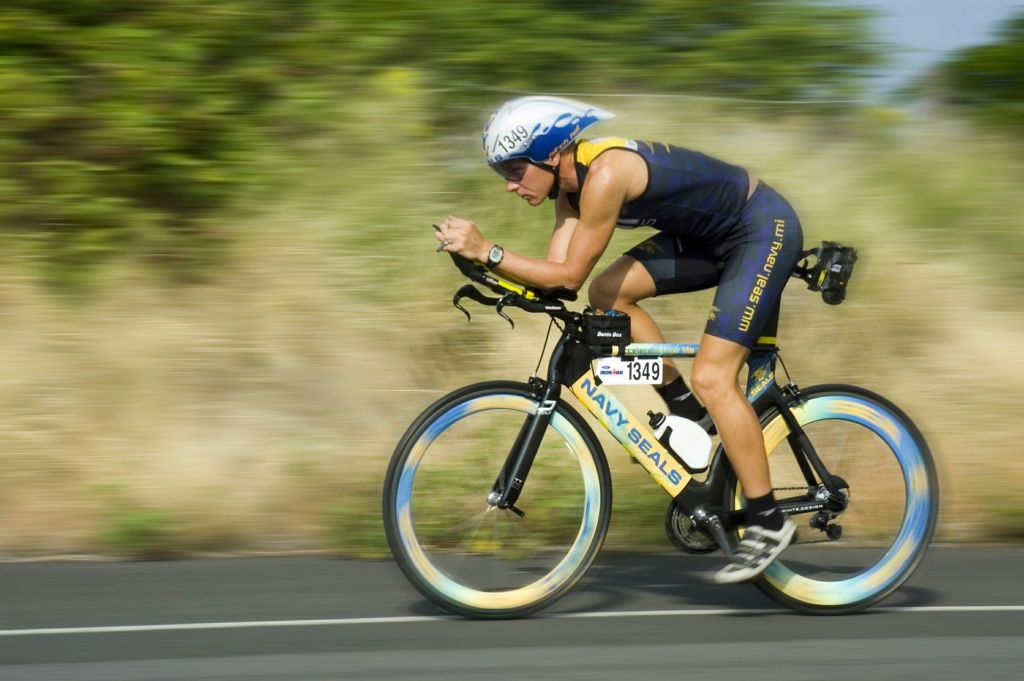 In conclusion, dietary nucleotides exert these effects when used in sport nutrition:

–          Ergogenic substances – Increase in time to exhaustion during running test 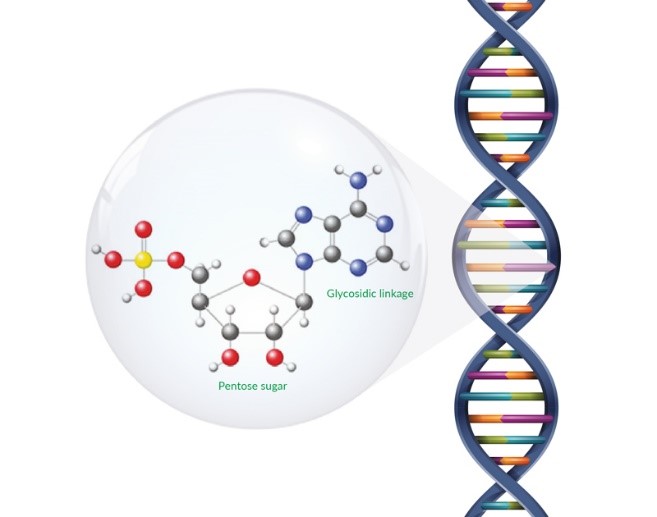 Nucleotides are low-molecular-weight intracellular compounds that participate in numerous biochemical processes. They are composed of a nitrogenous base (pyrimidine or purine) linked to a pentose (ribose or deoxyribose) sugar to which one, two or three phosphate groups are attached.

De-novo synthesis does not satisfy the Nucleotides requirements of many tissues and particular life physiological phases, making necessary a reinforcement by dietary source. Particularly, some cells at high turn-over rate, such as gut, immune system and cerebral ones (lymphocytes, erythrocytes, bone marrow cells, glial cells) are not able to produce enough Nucleotides to cover their needs.

There is increasing evidence that dietary nucleotides may affect different aspects of body function and health in single-stomached animals, including:

Any cookies that may not be particularly necessary for the website to function and is used specifically to collect user personal data via analytics, ads, other embedded contents are termed as non-necessary cookies. It is mandatory to procure user consent prior to running these cookies on your website.