Nucleotides are the monomeric units of nucleic Acids (DNA & RNA). Young animals grow very fast: this process is based on DNA, RNA and ATP availability, whose synthesis depends on nucleotides. In challenging conditions, the own nucleotides synthesis capacity of animals is too low (Rutz et al., 2008; Sauer et al., 2011). Moreover, the most commonly used feed ingredients contain relatively low amounts of nucleotides (Sauer et al., 2011). Dietary nucleotides enhance the growth and maturation of intestinal epithelial cells as evidenced by an increased formation of mucosal protein, DNA and taller villi in the small intestine. 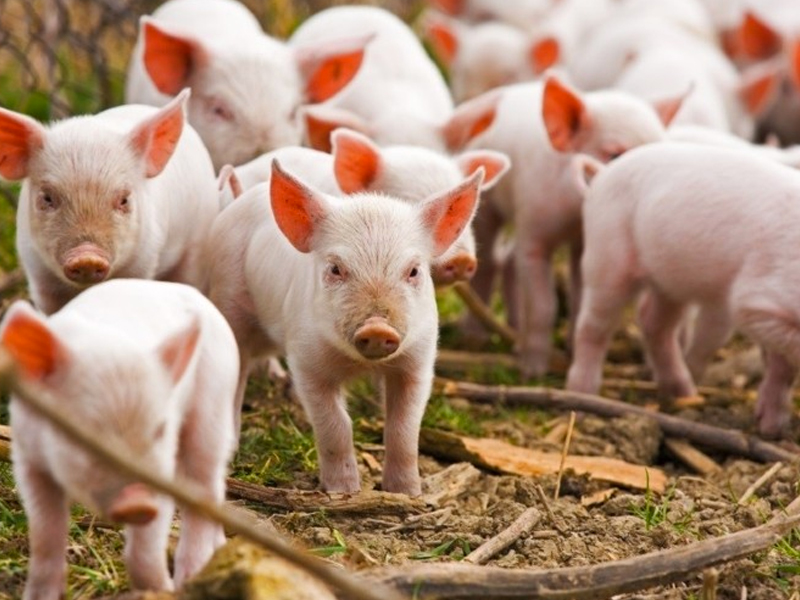 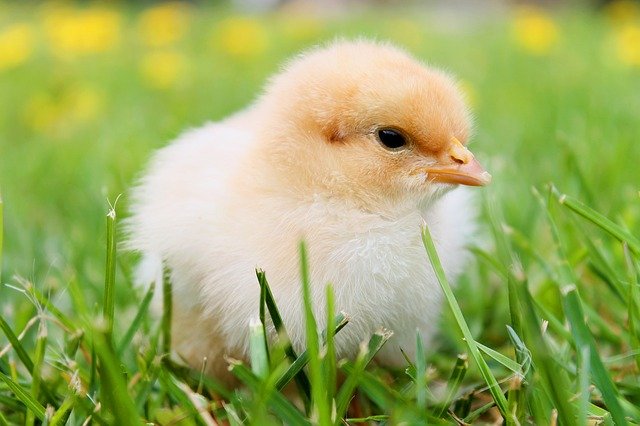 Prosol’s dietary nucleotides  for animal nutrition can help you with:

A Wide Range of Species

Prosol’s nucleotides portfolio includes products that can be used in a wide range of applications. We develop nucleotides for animal nutrition for different animal species. Our team will use its experience and knowledge in the field of yeast technology to find the specific solutions for your animals’ nutritional needs.

Would you like to know more about Prosol nucleotides for animal nutrition?

REQUEST INFO
Page load link
This site or the third-party tools integrated in it process personal data (e.g. navigation data, IP addresses) and non-personal data. There are "Necessary cookies" for the functioning of the site itself and "Statistical and marketing cookies" used by third parties to collect statistical information on the use of the service by users, to analyze traffic on our pages and user behavior in anonymous and aggregate form. At any time it is possible to revoke the consent for the activation or deactivation of the latter types of cookies.
To learn more CLICK HERE .
CUSTOMIZE REFUSE ACCEPT
Privacy & Cookies Policy